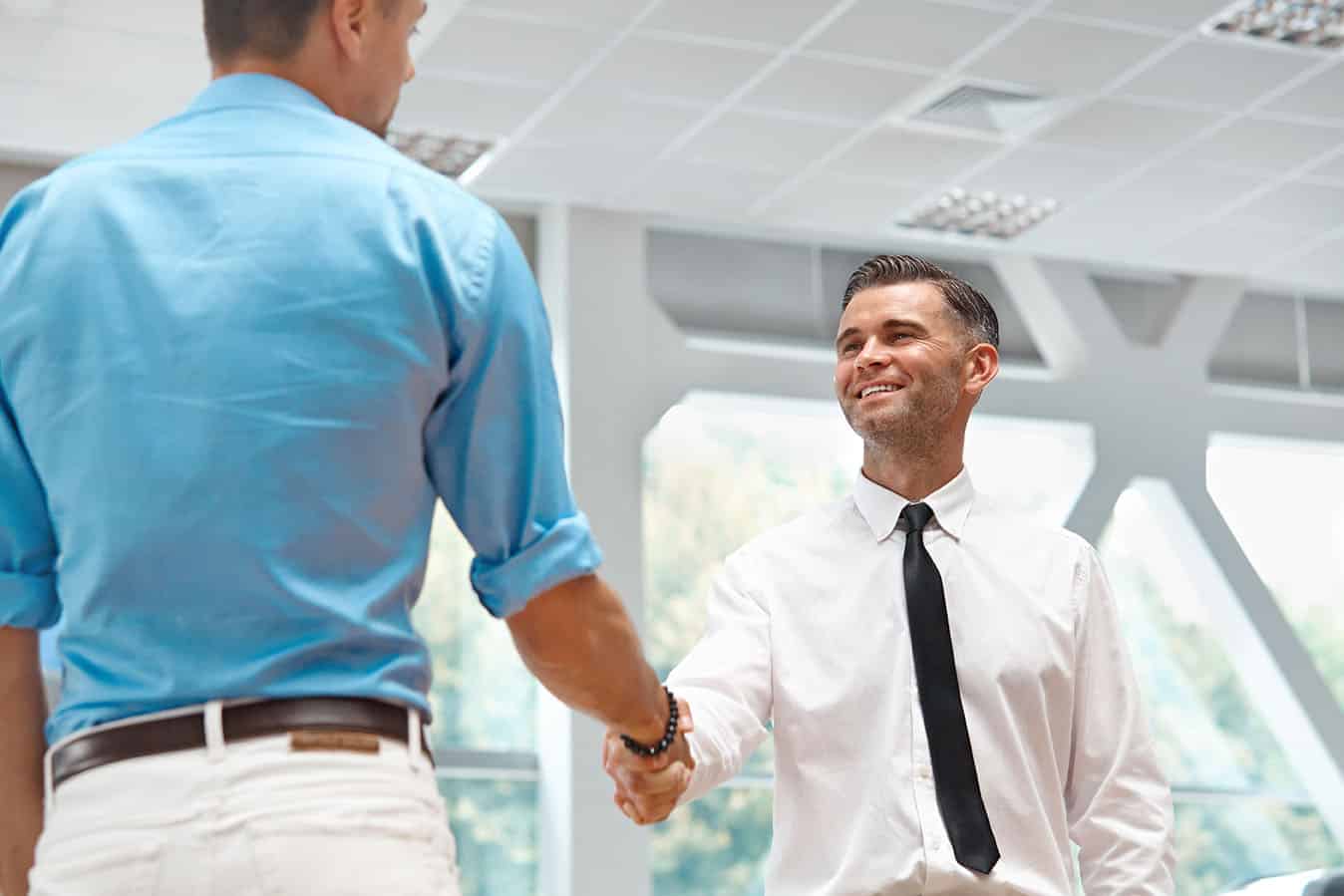 In many states, commercial building projects are so heavily regulated that law books consisting of more than 1200 pages are published on an annual basis. Inside those pages, contractors are given very specific and detailed guidelines for every aspect of the construction process.

To make matters even more difficult, counties and cities will often implement additional rules on top of those already adopted at the state and federal levels. Company owners with plans to expand, renovate, or relocate their businesses will need to either navigate this long list of complicated tasks themselves or hire a team of professionals to oversee the project for them.

The first hurdle met by those planning to engage in a commercial construction project occurs during the search for land. This is because most areas are governed by a series of land use laws, known as zoning ordinances. Usually maintained by local governments and municipal codes, these regulations separate cities and counties into specific districts for residential, business, and industrial uses.

The type of intended use, building height, and land coverage determine which construction projects are permitted in any given zone. However, obtaining an exception to the guidelines requires additional evaluation and requests are rarely permitted.

Dating back to antiquity, building codes are Intended to protect the health, safety, and welfare of the public and the earliest known written example of such rules were drafted around 1772. Since then, all 50 states and the District of Columbia have adopted codes for constructed objects that were originally intended for application by architects, engineers, interior designers, and project overseers.

Now, the standards specified within building codes include rules regarding the construction and use of a variety of common details including electrical, plumbing and mechanical systems. Business owners owe it to themselves to consult with a construction project management firm and their insurance company to ensure they are following local building codes.

Finding the right subcontractor for any part of a project can be difficult for business owners, especially for those who lack the knowledge that comes with professional relationships. The expertise needed for a building project comes from several very different fields of training so plumbers, electricians, carpenters, and others, are hired individually for their specific skills.

Construction project managers will have worked closely with subcontractors in the area and know full-well which suppliers can be counted on for reliability and quality craftsmanship. In the long run, investing in a well-qualified contractor saves business owners time, stress, and headaches because the hiring, oversight, and payment to subcontractors is left to the contractor working on your project.

Quality control and safety before, during and after the construction of a commercial building often uncovers potential defects that are most easily remedied during the early stages of the project. Generally, permits and inspections ensure compliance with the minimum standards adopted by the local jurisdiction and include items such as landscaping, utilities, structural framing, electrical, and fire protection systems.

In order to streamline the procedures, the location, size, and intended use of any particular commercial building determine the extent and complexity of required documentation and inspections. Without building permits and inspections, there is no way to ensure that a building complies with public safety standards and costly structural defects become more likely.

Encountering issues at any stage of a commercial building project can quickly derail timelines and exceed budgets. The first systematic national building standard may not have been established until 1844, but residential and commercial landowners experienced a type of code regulations for much longer.

From zoning maps and permits through the final inspection process, business owners must be confident that each task is done correctly and on-time. Hiring a construction project management team is any company’s best bet for protecting the bottom line and seeing the successful completion of a commercial building.